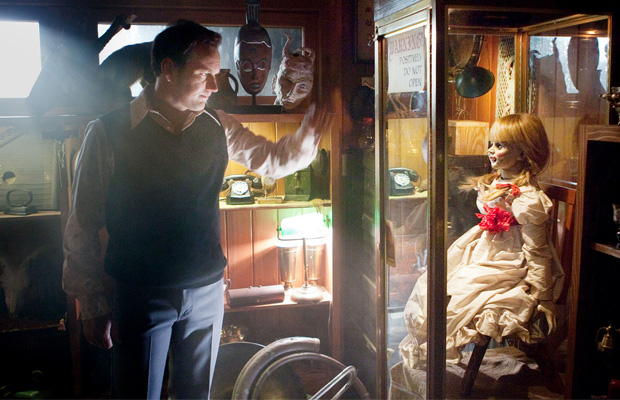 According to a report from Variety, the release date for The Conjuring 2 has been moved to an unspecified date in 2016. The horror sequel was originally wcheduled to hit theaters on October 23rd, 2015, just in time for Halloween, but New Line has instead placed an untitled horror film in that slot.

There has not been a specific reason given for the later release, however, the lack of a director this late in the game is a likely reason. James Wan directed the original film–which was produced on a $20 million budget and grossed over $300 million worldwide–but has put horror films on hold in order to work on other projects including Fast and Furious 7.

Where the plot will take paranormal investigators Ed & Lorraine Warren is unclear at the moment, so for now, fans will have to sit tight and wait for more news about the upcoming sequel.