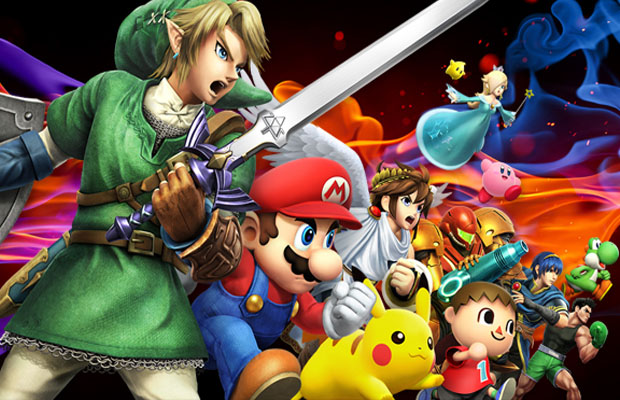 Nintendo America has confirmed that on Friday, September 12th, Nintendo will be hosting an 8-hour streaming event to feature the upcoming Nintendo titles. From everything Wii U to new releases on the 3DS, Nintendo will have it all.

The reason many believe the stream will feature Super Smash Bros. 3DS is its proximity to the release. Smash releases in Japan on Saturday so it would be no shock to see Smash detailed more for its upcoming Western release.

Along with this stream, characters for Smash have been confirmed including Xenoblade’s Shulk, Bowser Jr and the dog from Duck Hunt…Yeah…

Nintendo also could officially announce the new Smash-themed 3DS that has rumored to be releasing in Walmart this Holiday season.

So as the stream approaches, remember, Super Smash Bros. 3DS will release on October 3rd for America and Europe and the Wii U version is still slated for a holiday 2014 release.