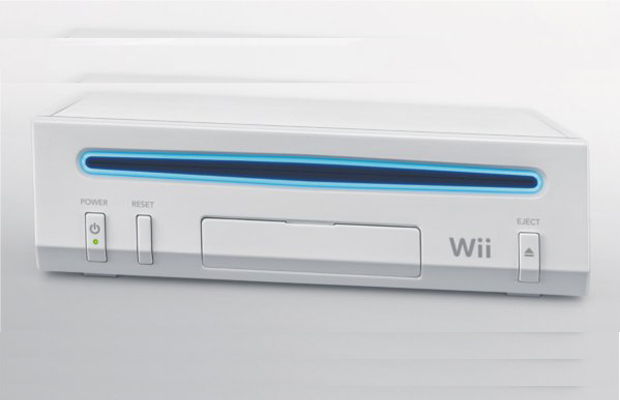 Even though Nintendo is slowing phasing out its Wii system to prepare for the Wii U launch, it still has plans to launch a new version of its last-gen system in the UK. According to the Official Nintendo Magazine, the Big N will release the new system as part of a value bundle pack, which will include titles Wii Party and Wii Sports. It’ll be a “streamlined white Wii with a slightly altered configuration” and will be designed to sit horizontally rather than vertically. That should provide the Wii a longer shelf life on International waters.