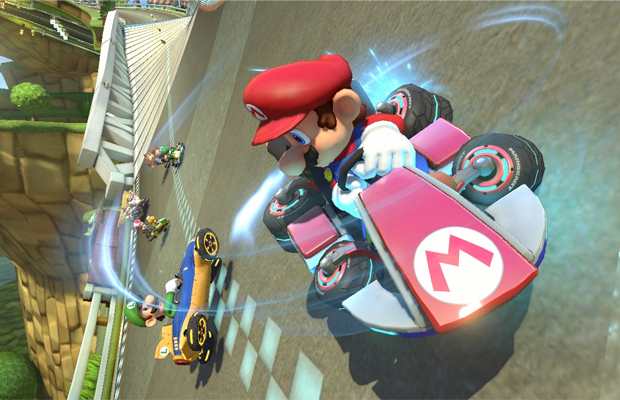 Since E3 2013, the Big N has been quieter than a mime regarding its Wii U gaming lineup. The company finally woke up and offered up some insightful news during it’s financial results meeting, as Nintendo CEO Satoru Iwata confirmed a release date for Mario Kart 8. Looks like the arcade racer will speed into retailers this May.

Announced last year, Mario Kart 8 introduces gravity-defying mechanics that allow players to ride along walls. Nintendo was hush about all other details: including playable characters, pricing, and updated features. While the news is sure to draw some eyes on the Wii U, any announcement on the upcoming Smash Bros. sequel would have definitely left a much bigger impression on the Nintendo crowd. Just saying!