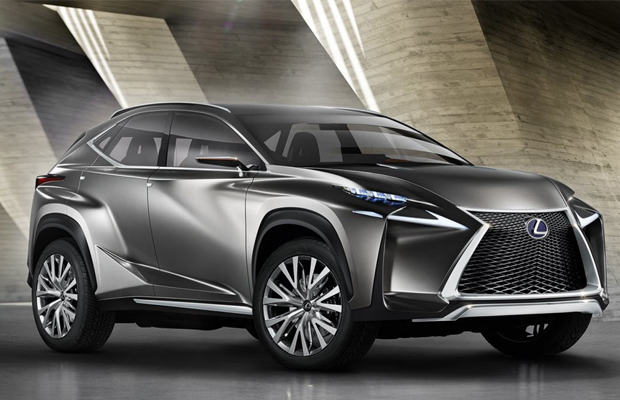 We’ve all caught glimpses of the Lexus LF-NX crossover concept before. It’s a dope-looking vehicle. Now thanks to a snafu made by the Japanese automaker, autophiles get another look at the modern SUV…in production form. During a recent Lexus presentation that took place prior to the Detroit Motor Show 2014, the company accidentally showcased the production spec model instead of the concept version. The updated LF-NX does get away with the crazy lines, as well as the massive spindle grille, but keeps intact the same headlight design and a similar angled-side design furnished with rear-wheel arches. It was also mentioned that the LF-NX is set to carry Lexus’ first turbocharged motor. The final production model is expected to launch at the Geneva Motor Show in March. 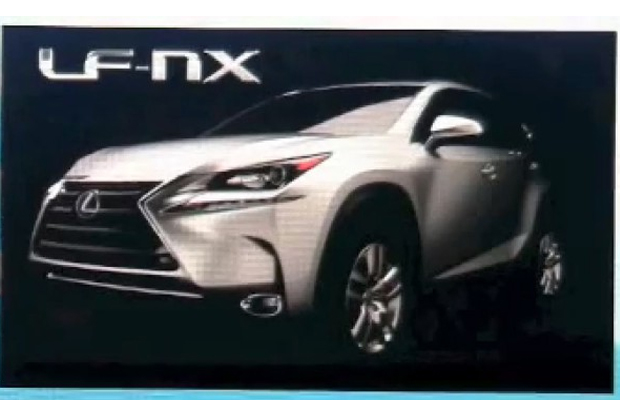