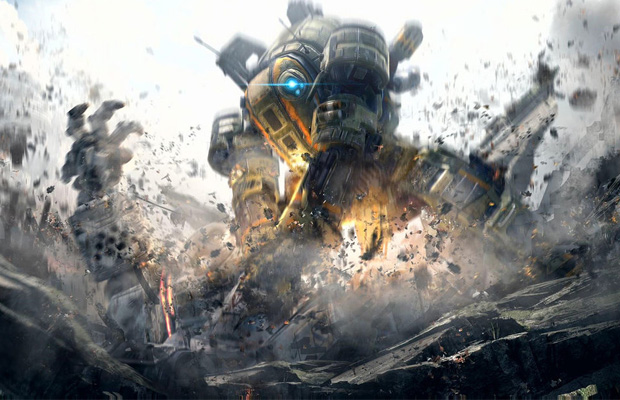 So now that all three versions of Titanfall are available, shooter fans who haven’t already jumped on the bandwagon might be debating over which one to pick up: the Xbox One, Xbox 360, or PC. Decisions, decisions, decisions. Well, if you’re one who favors graphics over all else, IGN just created a graphics comparison video to help narrow down your selection. As you would expect, the detailing and lighting is far more superior on the PC than both Xbox consoles, though the 360 version fairs much better than we could have anticipated. Watch it below and see if you agree.

Related: 10 Awesome Titanfall Gameplay Videos You Must Watch
Related: “Titanfall 2″ Could be Making the Multiplatform Jump to PS4