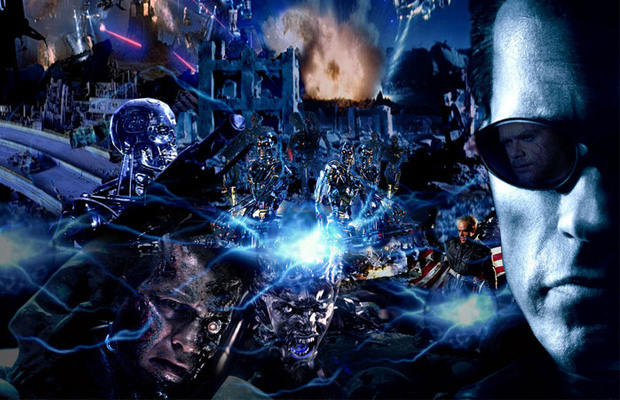 Looks like Arnold Schwarzenegger has a busy schedule ahead of him, as Metro.UK.co reports via Deadline reports the new Terminator trilogy will be filmed back-to-back within a time span of nine months.

‘Here is some more good news for fans: they have made first plans to shoot three installments to put this saga to rest.

‘The second and third films will be done back to back over nine months.’

Production on Genesis kicks off in Louisiana soon.”

Sounds like Warner Bros. is rushing to not only get the series back on track, but also wipe the terribly reviewed Salvation completely from viewers minds by introducing a trio of new movies. Well played.

Terminator: Genesis is scheduled for release first on July 2015 and has recently welcomed Hunger Games star Dayo Okeiyi to the project, who will portray a character named Danny Dyson said to be described as “a Steve Jobs genius who figures heavily into the conclusion of the film.” Jai Courtney (Live Free or Die Hard) and Emilia Clarke (Game of Thrones) also star.