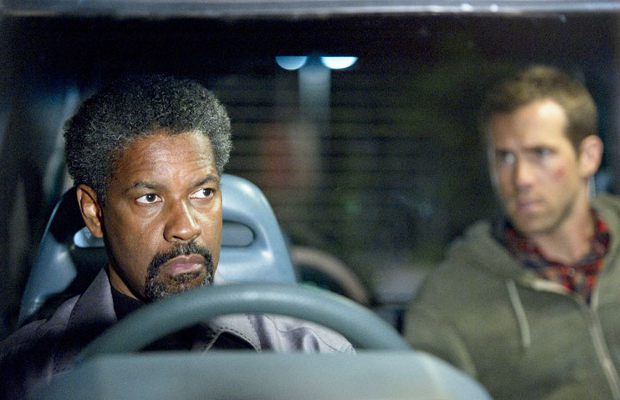 Universal Pictures new action thriller Safe House has gained a ton of momentum with its intense trailer and TV spots. Now the film studio hands off an exclusive clip to IGN, which features captive fugitive Tobin Frost (Denzel Washington) attempting to break free from aspiring CIA agent Matt Weston (Ryan Reynolds) during a routine transportation. You didn’t think a car truck could contain “the most dangerous man alive” could you? Check out thrilling fight sequence.