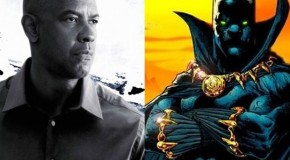 Note to Reddit users: Don't ask him about the Phase 3 film 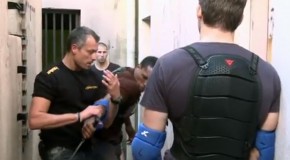 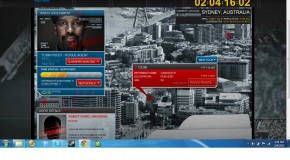 Think you can capture the world's most dangerous man? Join the hunt online by playing the 'Safe House' game tie-in: The Search For Tobin Frost. 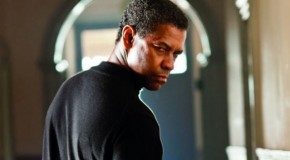 We just did your homework on the most notorious rogue agent roaming the streets. Read up on Denzel's new bad-ass character in 'Safe House' 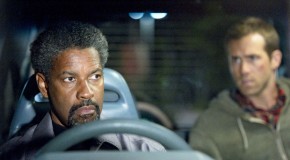