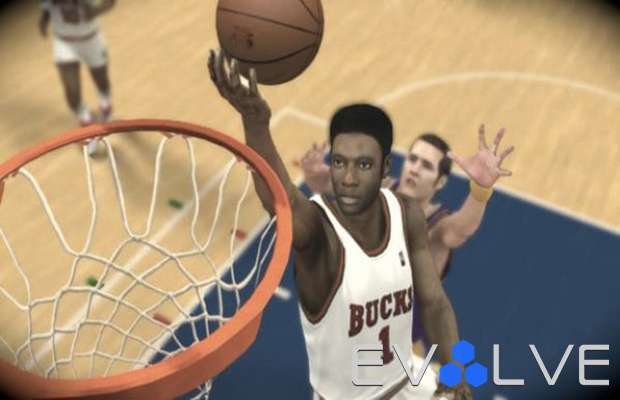 Putting his royal Airness, Michael Jordan, on last year’s cover and having him as a playable character proved to be 2K’s greatest decision. And after earning a colossal amount of positive feedback, the gaming developer has decided to juice up its legends roster by including 14 other b-ball greats to join No. 23 for this year’s NBA 2K12. Who made the cut? Kareem Abdul-Jabbar, Larry Bird, Julius Erving, Wilt Chamberlain, Magic Johnson, Patrick Ewing, Karl Malone, John Stockton, Scottie Pippen, Oscar Robertson, Hakeem Olajuwon, Bill Russell, Jerry West, and Isiah Thomas. Take a look at some of them in action. 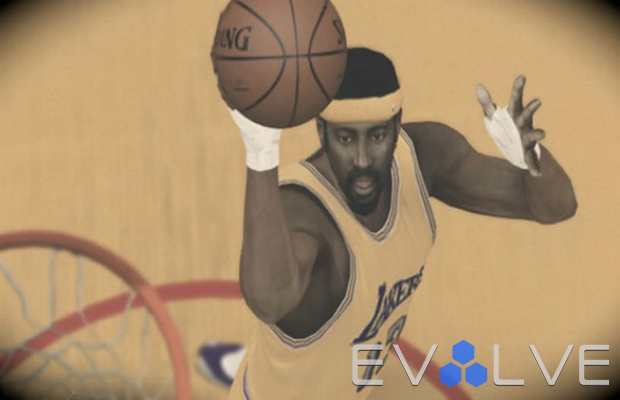 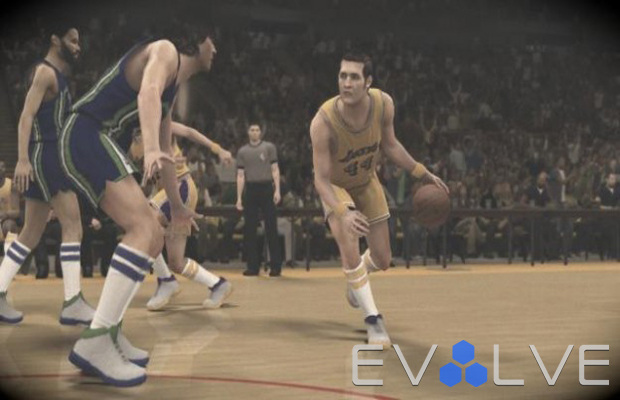 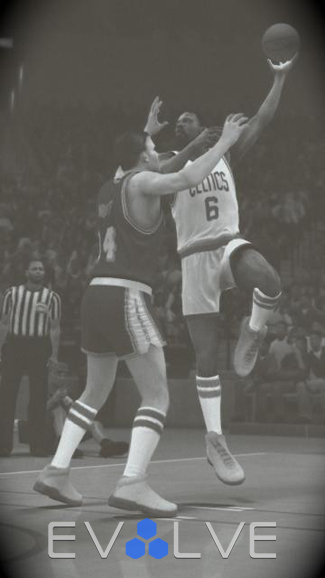 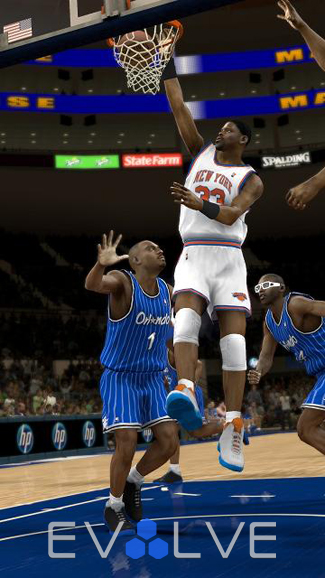 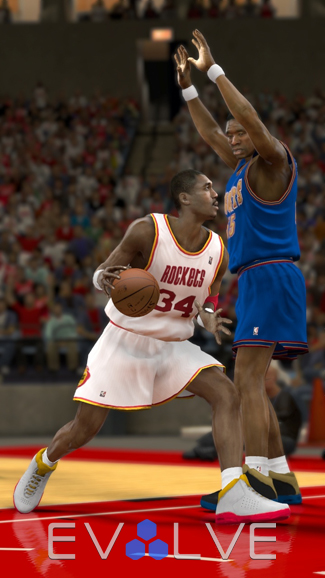 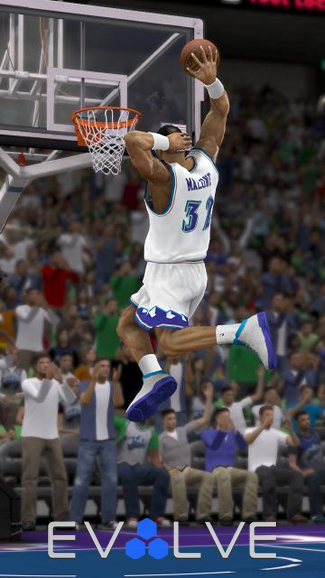 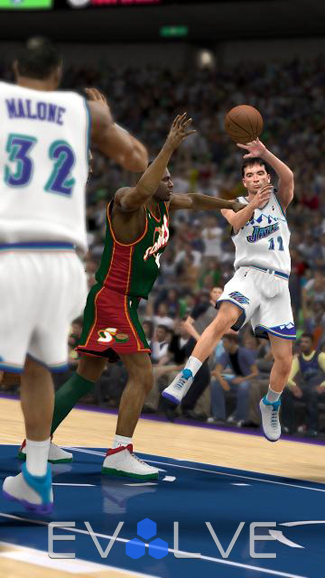 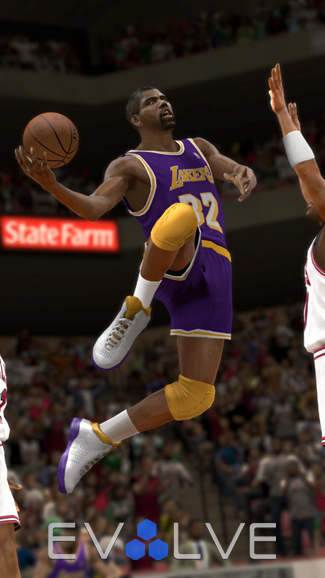 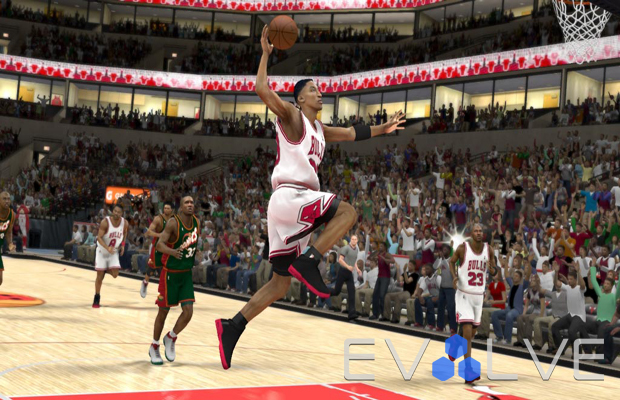