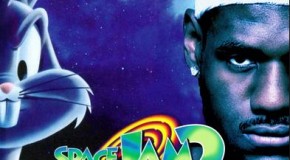 Well nothing is sacred anymore anyway, so 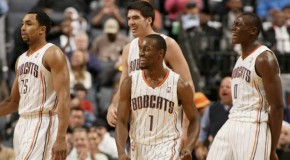 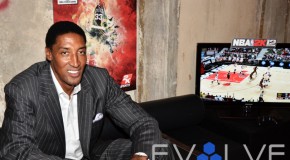 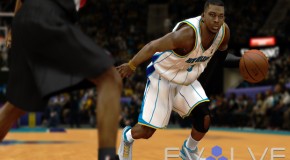 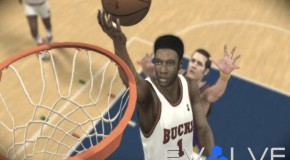 2K Sports welcomes Wilt, Russell, the Mailman, and several others onto the court

CNBC.com reports his airness, Michael Jordan will be on the cover of NBA 2K11. Vice president of Marketing for 2K Sports, Jason Argent, expressed his joy with

This rumor came out of nowhere. ESPN reports “multiple unnamed sources” claim 2K Sports is pushing to get the greatest player in basketball history, Michael Jordan, on the cover of NBA 2K11. ESPN’s sports