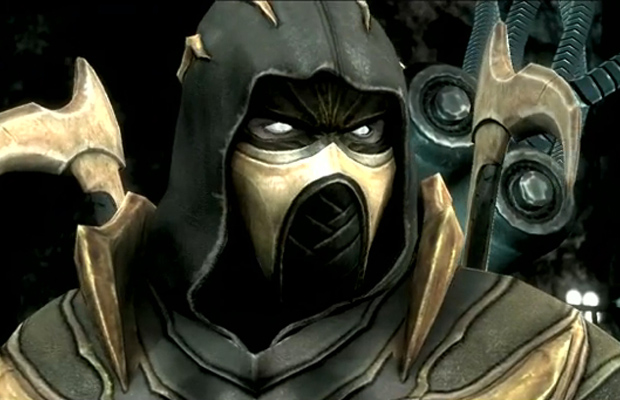 Knowing the history between the DC and Mortal Kombat imprints, we should have seen this one coming. And if there’s one MK character worthy of joining NetherRealm’s new fighter, it is everyone’s favorite undead ninja spectre. The new Injustice Scorpion trailer has just speared its way onto the Internet and has fan boys of both franchises going nuts over the next DLC character update.

The version of Scorpion seen in the game is designed by Jim Lee, co-publisher at DC Entertainment, and pays homage to NetherRealm Studios’ original blockbuster franchise.

Scorpion will be available on Xbox LIVE for 400 Microsoft Points and the PlayStation Network at a price of $5.