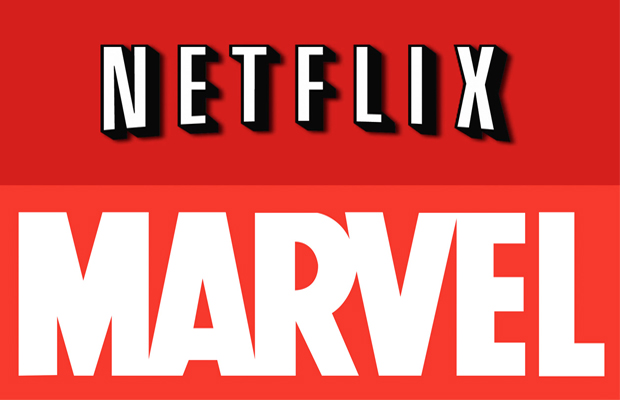 In an unprecedented deal that’s surely shaking up broadcast studios, Disney has inked a deal with Netflix for Marvel TV to provide live-action series and a miniseries starring four of Marvel’s popular characters to the Internet television network beginning in 2015. Produced by Marvel TV, in association with ABC Television Studios, the deal consists of creating programs for Daredevil, Jessica Jones, Iron Fist, and finally, Marvel’s groundbreaking character Luke Cage. Focused in Hell’s Kitchen, New York, the epic will unfold over multiple years of original programming, taking Netflix members deep into the gritty world of heroes and villains in the storied NY neighborhood culminating in a mini-series re-imagining Marvel’s The Defenders.