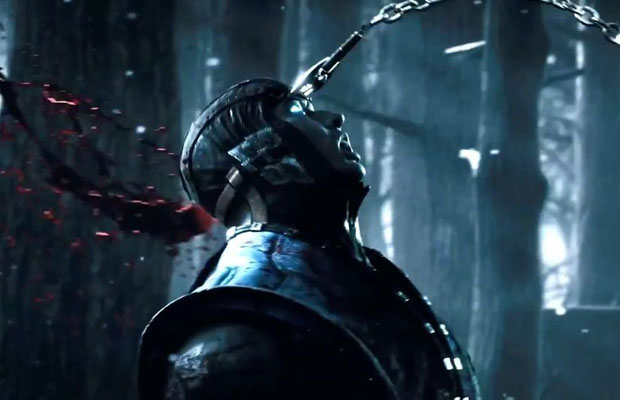 Mortal Kombat creator Ed Boon has recently promised that Mortal Kombat X will reintroduce a type of finishing move that has been long absent from the series, though he would not clarify which class of Fatality it would be.

In an interview with IGN, Boon goes on to explain more:

“For those who are familiar with Mortal Kombat, we’ve first had the Fatality and we added a Babality. We had the Friendship moves, Brutality moves, and all of these crazy things over the years. We are going to be reinstating an ‘Ality” from a previous game into Mortal Kombat X. And I can’t wait to be able to talk about it but at the moment I can’t.”

In addition to the standard Fatalities, 2011’s reboot featured Babalities (in which the winner turns their opponents into a baby) and Pit Fatalities (which allowed the victor to kill their opponents using parts of the stage), so it is unlikely that Boon is referring to any of those. That leaves the best candidates for Boon’s mysterious finishing move to be either Brutalities, which see the winner destroying their opponent with a rapid series of blows, or Animalities, in which the loser is transformed into an animal.