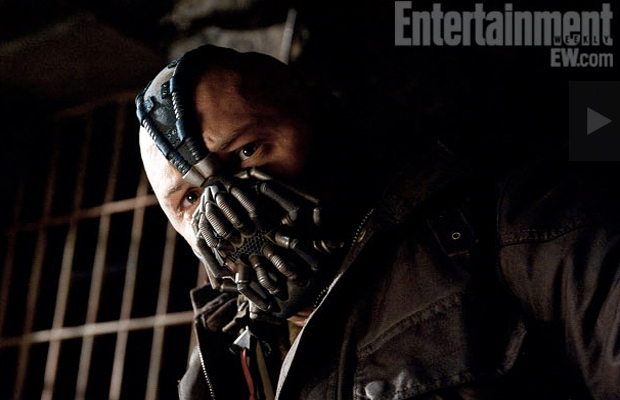 Entertainment Weekly snagged an exclusive sneak peak at The Dark Knight Rises, sitting with director Christopher Nolan for a one-on-one to discuss the film’s primary villain, Bane. On top of that, the publication has decided to share a few new shots of the film on its website, which you can browse through below. Dodging the Bane voiceover controversy, Nolan touched on Tom Hardy’s new role stating, “I think when people see the film, things will come into focus…Bane is very complex and very interesting and when people see the finished film people will be very entertained by him.” We can only hope, Chris. 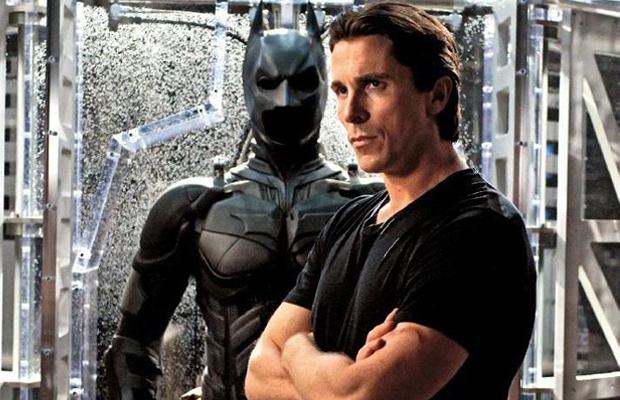 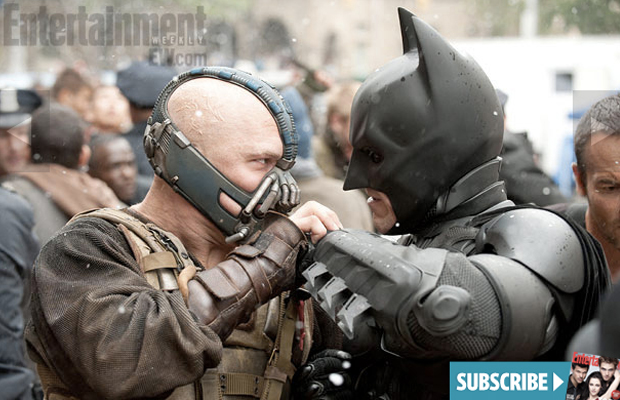 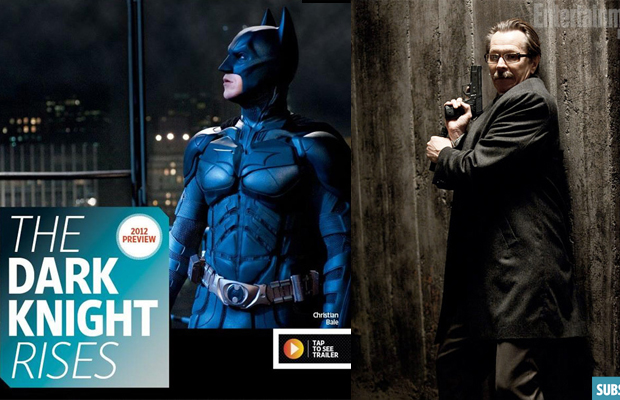