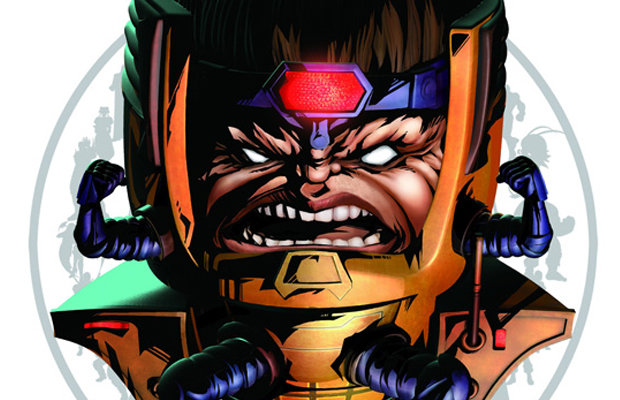 Captain America: The First Avenger screenwriter, Christopher Markus, sat down with the LA Times to discuss who he thinks would be the perfect follow-up villain to Red Skull in the Captain America sequel. He wants Modok: “I love MODOK and I think you could make a terrifying movie with MODOK but nobody seems to be on my side at the momentum.”

The scriber also has someone in mind for the role, Game of Thrones alumni Peter Dinklage:

“I will win you over to Peter Dinklage as MODOK. If he came around the corner and you saw him floating there you would be terrified. It would be amazing…”In this movie, [The First Avenger] the great thing is [the visual effects and makeup team] really pulled off the Red Skull. It doesn’t look like a mask. it looks like it’s fully integrated into his flesh. And I want to see what they can do with MODOK.”

Great choice! Do you agree?