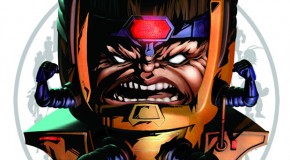 Fans have requested Jackie Earle Haley and Oscar winner Daniel Day Lewis to take on the role of the Red Skull for the upcoming “Captain America: First Avenger” film, but it looks like “Matrix