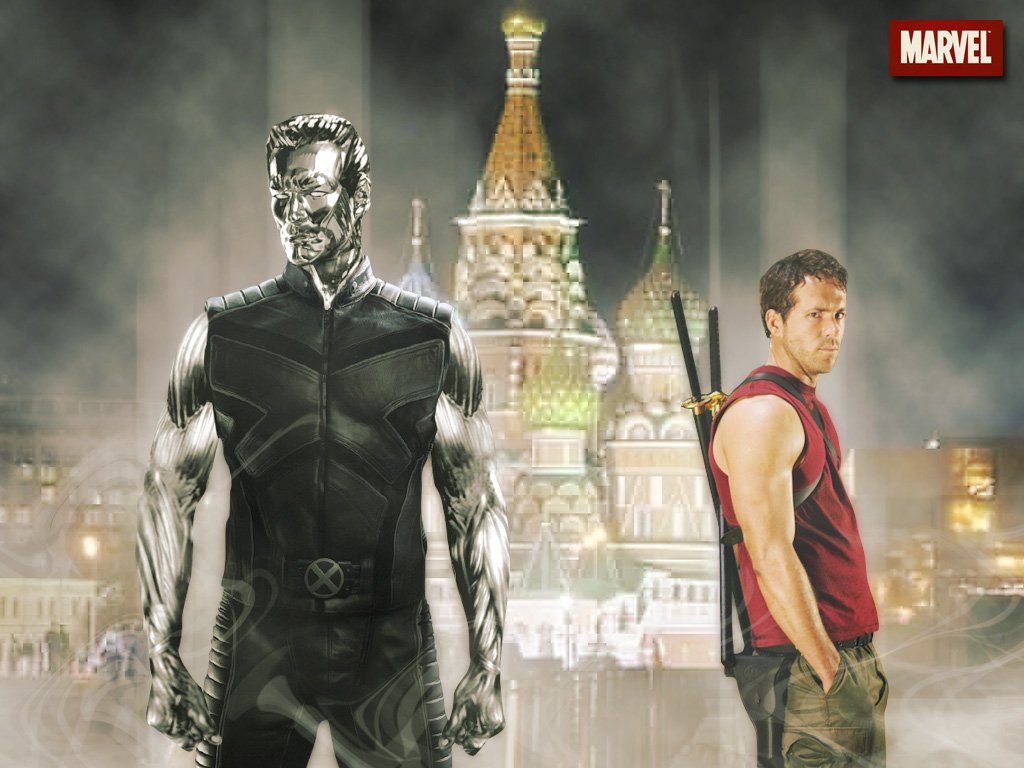 Thanks to Wolverine’s tampering with history in X-Men: Days of Future Past, the X-Men universe has been changed. How much so remains to be determined, but what is certain is that X-Men: Apocalypse will continue to explore the pasts of Charles Xavier and Erik Lensherr, while the spin-offs including Deadpool are a bit sketchy as to when they take place. A Deadpool movie is happening and Ryan Reynolds is close to reprising the role of Wade Wilson, aka the Merc with a Mouth, and though the film is currently in the early stages of production, there is speculation that the character of Colossus could have a part to play in the film. In the early X-Men features, Colossus, aka Piotr Rasputin, was played by Daniel Cudmore and Cudmore wouldn’t mind having one last crack at playing the mutant who can turn his body into organic steel.

While he apparently has no role in the next X-Men movie, 6’8″ actor is still holding out hope for one last X-Men-hurrah in Ryan Reynold’s Deadpool movie. If the film is still based on the Rhett Reese & Paul Wernick script that leaked a few years back, there’s a good chance that Colossus will indeed show up in the film.

Deadpool is currently scheduled for release in 2016. If Ryan Reynolds officially signs on for the title role and as soon as the film finds a director, maybe Cudmore can lobby to bring Colossus back to the X-Men universe.