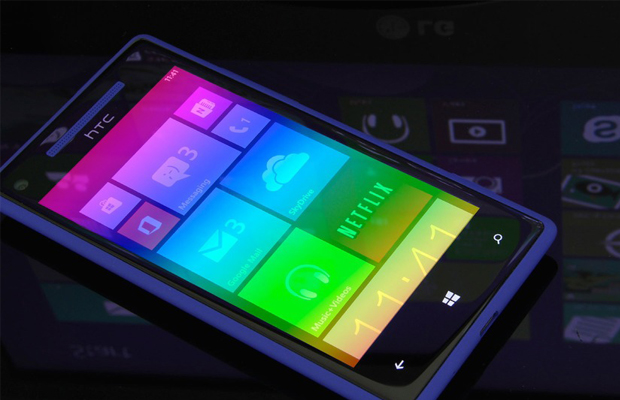 There have been a number of reports surrounding Microsoft’s next major mobile phone. The latest one appears to surround the idea of the PC giant creating a new technology that can detect a person’s mood and automatically share it on social networking sites like Facebook and Twitter. Techworld Australia got its hands on a research paper scribed by Microsoft Research in Asia, which states Microsoft is experimenting with “mood sensors” to measure one’s mental state and sense personal feelings. The technology is being referred to as MoodScope and makes it possible to share updates on viral sites.

Here’s an explanation behind the technology from the report:

“Mood sensing can enable users to digitally communicate close to the way they would in real life. For mood sharing, an automatic mood sensor will not only improve the usability, but also more importantly, lower the social barrier for a user to share their mood: we do not directly tell others our mood very often, but we do not try to conceal our mood very often either.”

The report also indicates Microsoft has built a prototype that can capture your mood with a 66 percent accuracy. Sounds like the perfect technology to help choose a playlist on Spotify no matter how you feel. If this becomes a reality for the next wave of Windows Phone devices, Apple and Google got some heavy competition up ahead.