Microsoft Confirms Plans for Xbox 360 Emulation on Xbox One 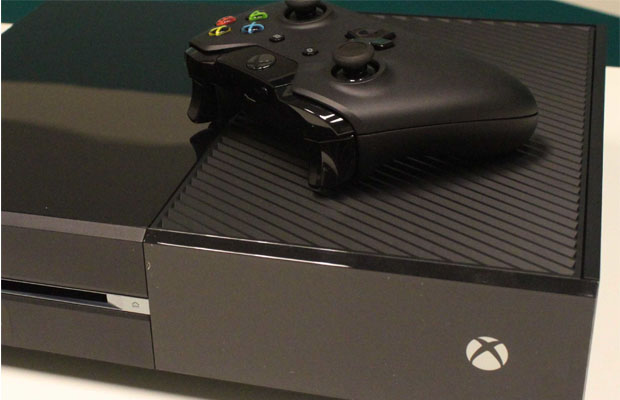 Backwards compatibility has always remained one of the biggest selling factors for a gaming console. Just ask every Sony fanboy and they’ll gladly tell you. Microsoft is ready to join in the soiree, as development lead Frank Savage confirmed plans of the company creating an Xbox 360 emulator on the Xbox One, allowing the next-gen console to play titles from the last-gen machine.

Savage was asked about the plans during the company’s developer conference, leading to this response:

“There are [still plans for an emulator] but we’re not done thinking them through yet, unfortunately. It turns out to be hard to emulate the PowerPC stuff on the X86 stuff. So there’s nothing to announce, but I would love to see it myself.”

Microsoft has gone on record before saying it’s had intentions of supporting backwards compatibility on the Xbox One in the future thanks to its Azure cloud servers, though nothing was ever mentioned after that. The obvious option to access 360 titles would be to charge full price for downloadable games, which would obviously suck. Though we wouldn’t past Microsoft to pull such a stunt.