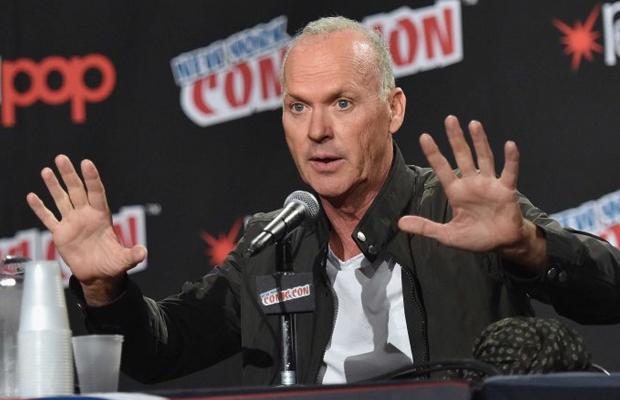 In the annals of Batman’s cinematic history, some performances in the eponymous role have been hailed as mesmerizing, edgy, and comically shrewd while others, for good reason, have been lambasted for their histrionics, silliness, and overt homo-eroticism. Take, for instance, Christian Bale: gruff, enigmatic, intense; he imbued the role with a magnitude, but also a sense of vulnerability, that had yet to be seen on the silver screen. Then, of course, there was Adam West, who popularized the character for a national audience but, in doing so, also rendered it a one-liner-spouting caricature that would infect Batman’s onscreen image for years to come. And don’t even get me started on Joel Schumacher’s leading men – Val Kilmer and George Clooney – and the absolutely, irredeemably awful movies he made in the late 90’s.

However, before Nolan and Bale successfully re-imagined the character, there was another not-so-long-ago attempt to infuse the Batman narrative with a darkness and luridness that the noir-indebted subject matter always demanded. Tim Burton’s 1989 Batman, to be specific, was such an attempt and, while not so brooding as Nolan’s contemporary trilogy, it allowed the character to grow and mature in the more-than-capable hands of Michael Keaton, the current star of the critically-exalted Birdman.

In an interview with Screen Rant, Keaton expressed his thoughts on his portrayal of the Dark Knight, today remembered for the depth and dramatics that it showed comic book roles could offer. He stated: “Having played Batman and being very proud of playing Batman. I never back off that. The idea was bold, interesting, and cool when Tim made it.”

Moreover, when asked to comment on the more recent depictions of Gotham’s finest, Keaton revealed that he has failed to see the entirety of Nolan’s trilogy – well, not only this, he has failed to see a single one of Nolan’s movies all the way through. He also expressed eagerness to see Ben Affleck in the batsuit, a position that is contradicted by 90% of Internet opinions:

“Chris Nolan is great, but I’ve never seen any of the Batman movies all the way through. I know they’re good. I just have zero interest in those kinds of movies. I mean, people are asking me, ‘Is Ben Affleck going to be any good? And my attitude is, First of all, why would you ask me? Second, he’s probably going to be very good, and third, frankly, it’s all set up now so that you’re weirdly kind of safe. Once you get in those suits, they really know what to do with you. It was hard then; it aint that hard now.”

In your view, who has been the best Batman? Keaton or Bale? Clooney or West? Will Affleck top them all?