The King of Pop looks to moonwalk on the Wii, PSP and DS with the announcement of a new dancing game courtesy of Ubisoft. Announced at the gaming company’s E3 press event, gamers will be able to relive and reenact MJ’s greatest performances and will feature a variety of greatest hits records to sing along too. Co-executor for the Jackson estate, John Branca, told Kotaku the following:

“With this interactive product, we have the chance to bring Michael, the artist, into households around the world in a perfect match of Michael’s artistry and the family entertainment which he always highly valued…“This game is a natural extension of what he would be doing today to raise his artistry to even greater heights for his fans of all generations. It is a game that the entire family can experience and enjoy together and this is something that would please Michael tremendously.” 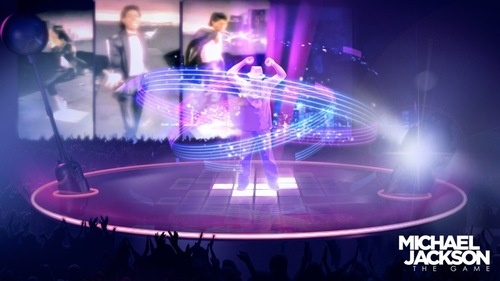 Would you wanna rock with this video game? All night? 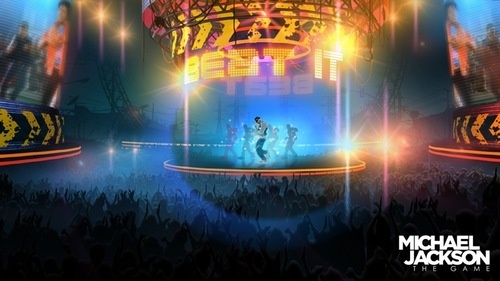