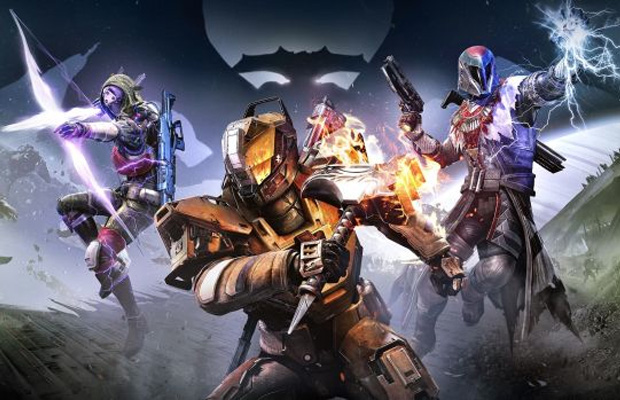 Due to the release of the collector’s edition of Bungie’s newest title Destiny, older fans of the franchise are complaining since people with that new edition would be receiving special perks while they would not. Well Bungie decided that wouldn’t be the case and has promised players who have been around since the first release will get something ‘Better’ as time comes though what this is remains a mystery.

David ‘Deej’ Dague came out to Forbes that Bungie will be doing something great for veteran players “I understand that you want me to go on record right now with something that will address the disappointment that’s being expressed here, I’m going to defer to the Bungie Weekly Update, in which we’ll talk more about the things we’re doing to celebrate the year-one Guardians who helped us build this community.” So it seems like Bungie plans on revealing details during their next weekly update so as to keep fans in suspense over what it might be. Let’s just hope they know how to make the veterans feel as important as the newer players.