MGS 5: The Phantom Pain Release Date “Should Be” Announced Soon 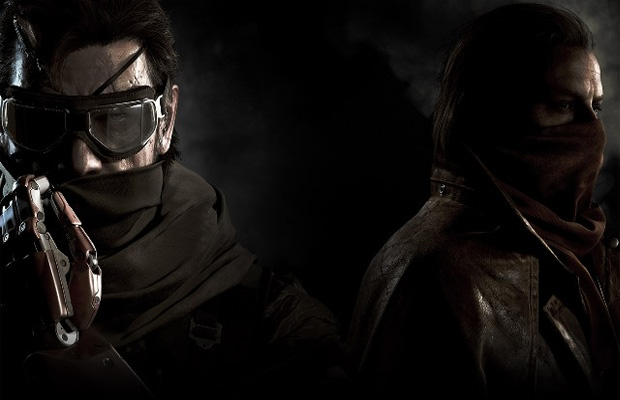 The wait for Metal Gear Solid 5: The Phantom Pain is one thing. The wait for Kojima Productions to announce its actual launch date is another. And yes, fans of the action-stealth franchise are getting pretty antsy at this point with the studio’s unwillingness to share any release details. Breath easy as new information has just been shared on when we can expect such an announcement.

According to the latest Kojima Station webcast, The Phantom Pain “should be able” to be announced soon. New information is said to be unveiled at the Taipei Game Show on January 31st. “I know you’ve all been eagerly await for word on releasing timing,” said a Kojima Productions on the webcast. It followed up by stating the following: “I think we should be able to announce that soon, so look forward to that. It’s only a little longer.”

It has been revealed that The Phantom Pain will soon be in the bug testing phase once the studio finished adjusting several new elements integrated within the game. Hideo Kojima’s upcoming masterpiece will arrive on the PS4, PS3, Xbox One, Xbox 360, and PC.