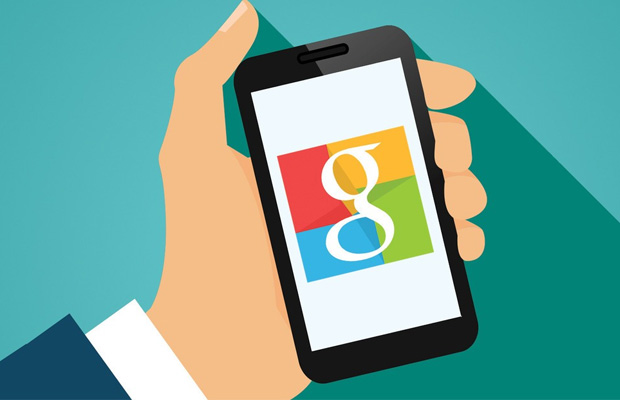 A new report from The Information claims Google is getting ready to start selling cellular plans directly to customers, citing “three people with knowledge of the plan.” Word is the company will sell customers the service and manage data plans in the same manner U.S. carriers do:

“Google plans to shake up the U.S. wireless market by selling and managing voice and data plans directly to consumers, thanks to expected deals with T-Mobile and Sprint. The move mirrors its other telecom initiatives, which aim to cause incumbents to make changes to their business in ways that indirectly benefit Google.”

It’s also being reported that Google will not build out the wireless infrastructure, but buy wholesale access to Sprint and T-Mobile’s networks. This in turn would transform the Internet giant into a mobile virtual network operator similar to companies like Boost Mobile and Cricket Wireless. Google has it’s eyes set on global domination.