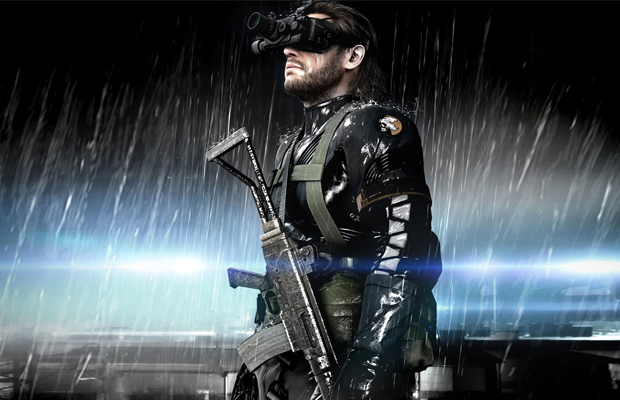 Konami has just announced the release window for the Metal Gear Solid V prologue, Ground Zeroes, which is scheduled for launch around Spring 2014. Series creator Hideo Kojima further discussed the link between this adventure and the upcoming Phantom Pain:

“The advanced capabilities of the FOX Engine have allowed me to tell the new story in a new way.There will be a significant difference in what The Phantom Pain brings to the series, so we want to ease players into the new open world environment and its potential. As such, Ground Zeroes has been designed to introduce key elements, allowing them to fully benefit from all that the new game will offer.”

Ground Zeroes is set for release on the PS3, PS4, Xbox One, and Xbox 360 next Spring, with current-gen pricing tagged at $20 and next-gen valued at $30.