Meet the World’s Slimmest Smartphone AKA the Huawei Ascend P6 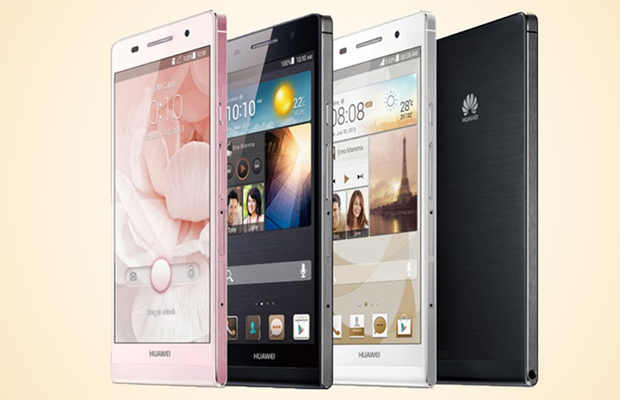 When we think of high-powered, sexy, and slim Android phones, the usual suspects come to mind: HTC, Motorola, and Samsung. None of us expected the self-proclaimed “world’s slimmest smartphone” to be created by a Chinese electronics manufacturer. Measuring at 6.88mm, thinner than the iPhone and Galaxy S4, the Huawei Ascend P6 is the latest flagship model in the Ascend series and serves as an extension to the Ascend P2 phone, which was billed as the “world’s fastest smartphone” earlier this year.

The Ascend P6 comes equipped with a 1.5GHz quad-core CPU, 4.7-inch HD display, dual-cameras (8MP rear and 5MP front-facing), and runs on the latest Jelly Bean OS. In addition, Huawei claims the phone supports its “Magic Touch” technology, allowing users to engage with the touchscreen even when using gloves. Those interested might be able to score a deal on the international market if they look hard.