Matthew Vaughn Claims His Fingerprints Are All Over ‘X-Men: Days of Future Past’ 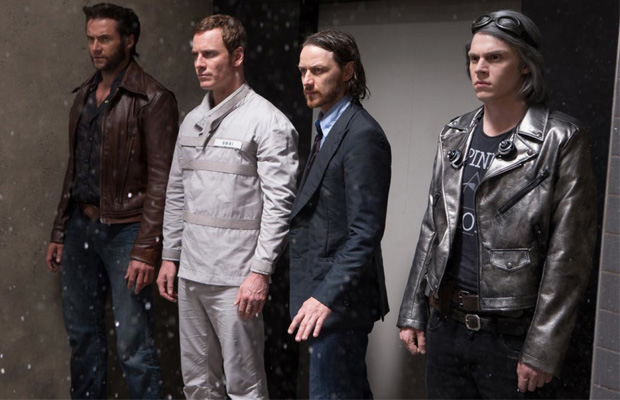 As of this year, it can be definitively said that every fan of the X-Men film franchise has been entangled in a vigorous, or even venomous, debate that has made them both rethink their friendships and reevaluate the very principles they live by. That debate: which is the best installment in the franchise? First Class or Days of Future Past? For a while, it seemed like the answer was crystal clear, verified by critics and audiences alike. While Matthew Vaughn’s First Class successfully rebooted the series with a new cast and a fresh, vintage look, it was Bryan Singer who really demonstrated what an X-Men movie was capable of with Days of Future Past. Loaded with stars from both narrative timelines, explosive action sequences, and a dazzling turn by starlet J-Law, Singer proved that the sky was by no means the limit for Professor X and his mutant mentees.

However, it has just come to light that each movie cannot be simply attributed to one director’s hand or the other; the vision for both movies, according to recent news, belongs to both Singer and Vaughn. We already knew that Singer was a primary influence on Vaughn’s retrospective reboot, but a recent interview with Collider reveals that Vaughn was also an indispensable part of Future Past. Discussing his decision to depart from X-Men to work on the upcoming release, The Kingsmen, Vaughn specifies how much of his script remained intact:

“I’d say 90%. I mean, we worked on the script [Simon] Kinberg and I. It was a really tough decision for me, because I pulled out just because I’d finished the Kingsman: The Secret Service script at the same time and I was like ‘My god if I don’t make a fun spy movie right now, somebody else’s going to do it.’ And I think there’s five coming out next year now. So we’re going to be the first of it, not the last. Bryan [Singer] did a few things, which I thought were genius that weren’t in my script. I had Juggernaut breaking into the Pentagon, he changed it to Quicksilver and did that fucking brilliantly, I have to add. My idea was the sentinels at the end, I wanted them to look like Mystique. I thought there should be thousands of mystiques attacking them in the future. He changed a few more of the mutants, but it was pretty close. Yeah, it was pretty close.”

As it stands, Singer will direct the highly-anticipated X-Men: Apocalypse without any assistance from Vaughn, on set or on the page. Yet, despite his absence, it can be said with certainty that Vaughn will be largely credited with revitalizing the series and setting it back on the right track – a herculean feat, to be sure, especially considering the disaster that was The Last Stand.