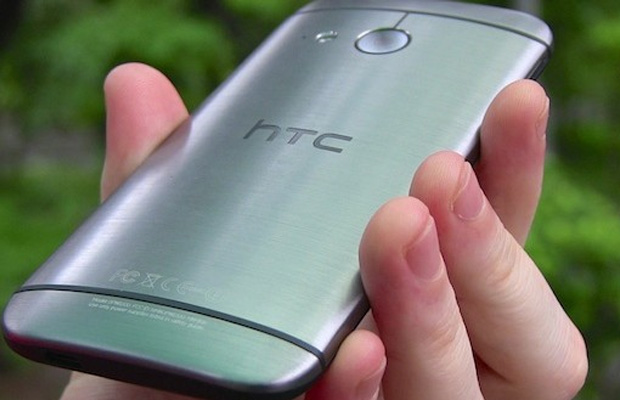 Following the company’s recent history of releases, HTC’s next flagship phone is more than likely due out sometime this spring. A unveiling at Mobile World Congress and an official press event should follow in between then, though nothing has been mentioned as of yet. Matter of fact, no one has even really heard anything about the One M8 successor, which is recently dubbed the HTC Hima. Twitter account Upleaks has reportedly leaked details on the upcoming handset that includes its rumored spec sheet.

As we mentioned previously, expect some sort of announcement on HTC’s next mobile device sometime in early 2015.