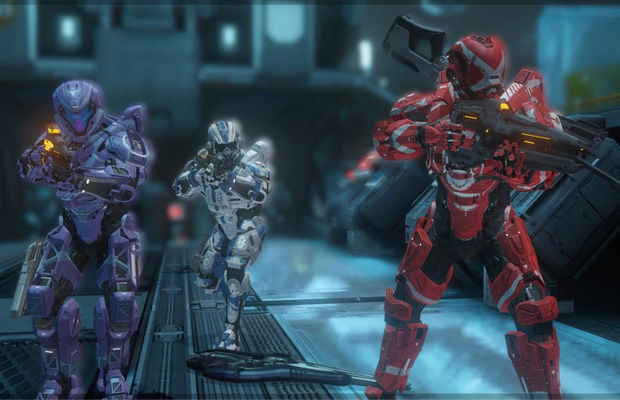 Microsoft and 343 industries has given Halo fans an early Christmas gift. Halo: The Master Chief Collection received a new update, and it’s just in time for Christmas break, including new content for Halo 4 in the form of the Spartan Ops mode. All you have to do is log into the game and a message will appear on the screen for you to update the game.

Below you will see a list of patch notes for Spartan Ops mode:

Matchmaking:
Made an update to make sure a match only starts when teams are even.
Players will now receive a ‘loss’ when disconnecting before a round has ended.
Made an update to include all split screen players in vote tally.
Resolved an issue that caused players to become stuck “Joining Session.”
Resolved an issue where players could be dropped from matchmaking after disconnecting their controller.

General Multiplayer Updates:
Made additional improvements to Halo: CE hit registration.
Made an update to the “Halo 2: Anniversary Career Progress” page to ensure achievements are correctly tracked.
Fixed an issue where it took a long time to join players that are in a Multiplayer lobby.

Achievements:
Made an update to ensure that the “Flaming Ninja Anniversary” achievement unlocks when prerequisites are met.

Now with so much content added on, you and your friends will have no problem keeping busy this holiday weekend.