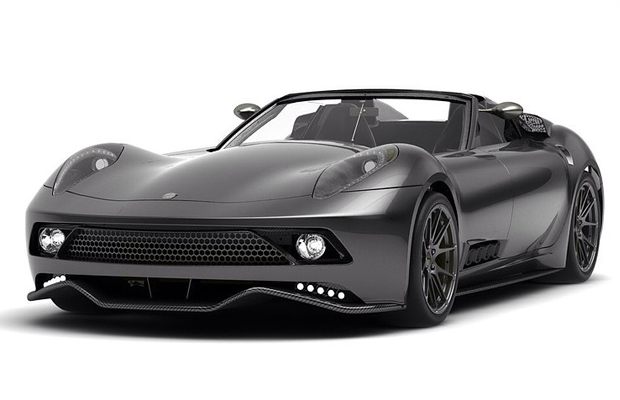 Most of you probably never heard of Lucra. Truth be told, if it wasn’t for the Fast and Furious 6, it wouldn’t ring a bell for autophiles either. No biggie. But if there is a reason to remember the California custom-car creator, than it’s now. Why is that? Just take a look at the Lucra L148. The $250,0000 supercar apparently sports a 4.7-liter V8 LS7 engine and aerodynamic body made entirely from carbon fiber. Performance-wise, the whip speeds past o to 60 in just 2.5 second with an estimated 500 hp. Pretty impressive numbers right there. Might wanna keep the Lucra L148 on your radar heading into 2014.