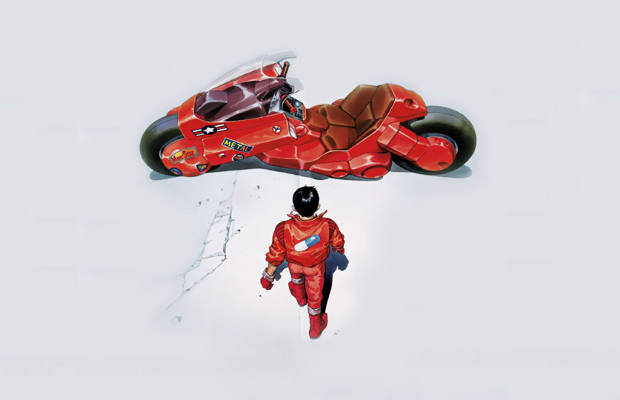 After many long years of getting the big screen adaptation of Akira off the pre-development ground, The Hollywood Reporter confirms Warner Bros. has pulled the production plug due on the film due to casting issues, script problems, and most importantly, budgeting. Director and producer Jaume Collet-Serra had been hired to rewrite the script in hopes of cutting the film’s budget, which he had already dropped in half to $90 million, but the studio seemed set on bringing it somewhere between $60 and $70 million. All signs lead to Akira being canned within the next few months. Major shocker? Don’t think so.