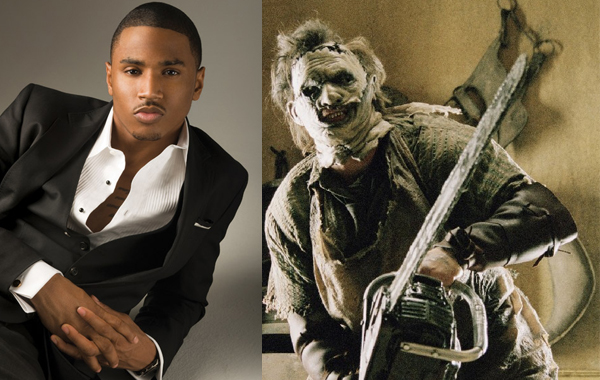 According to THR, Songz has signed on to play the male lead in the latest adaptation of Tobe Hooper’s 1974 classic about a group of teenagers who run into a cannibalistic family in the woods of Texas. For his big screen debut, the R&B heartthrob will play the boyfriend of Alexandra Daddario, which is pseudocode for Leatherface’s next kill. But who knows, we could be wrong.

Lionsgate is set to shot the film in 3D and is slated to release it in theaters next year on October 5, 2012. John Luessenhop (Takers) is set to direct and filming begins at the end of this month in Shreveport, LA. Producers are hoping to give the franchise a new look to a new audience by casting fresh face actors, and apparently casting overly sexed R&B singers doesn’t hurt either.