“The Last of Us: Grounded Bundle” Will Be Third & Final DLC Pack 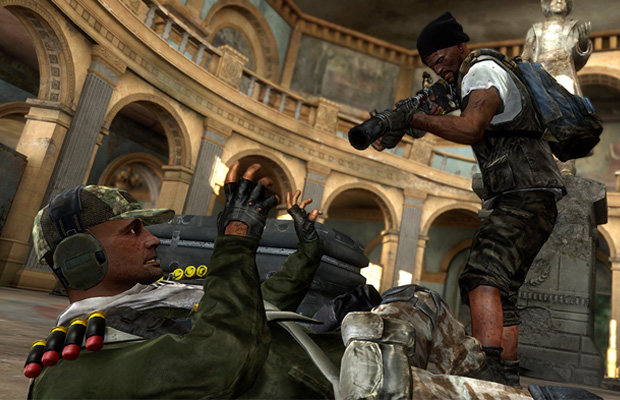 Naughty Dog is ready to launch the third and final DLC pack for The Last of Us called the Grounded Bundle, which features six new trophies and mixes single- and multiplayer content. It will also come with a new mode that the developer describes as “the hardest challenge you’ll ever face,” pitting you against “relentless, smart, and brutal” AI that will be near impossible to survive.

The pack has a Reclaimed Territories Map that comes with four maps: Wharf, Capitol, Coal Mine, and Water Tower. A Survivalist Weapon Bundle will also be present, bringing four new weapons into the fold such as the Specter, Double Barrel, Enforcer, and Launcher. The Situational Survival Skills Bundle allows gamers to unlock for survival skills as well like Agility, Awareness, Fortitude, and Scavenger. Then there’s the Professional Survival Skills Bundle that offers new abilities in the form of Gunslinger, Bomb Expert, Executioner, and Damage Marker. 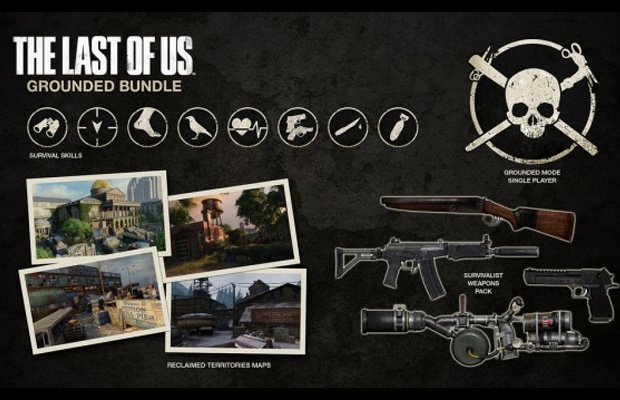 While the new Full-Auto Rifle will be made available to season pass holders, Naughty Dog will make the weapon available to all gamers for free. The Grounded Bundle comes part of the season pass and will be released on May 13th. Those anticipating a first look at the DLC pack can tune into Twitch.TV to check out an early look at 8PM BST/3PM EDT.