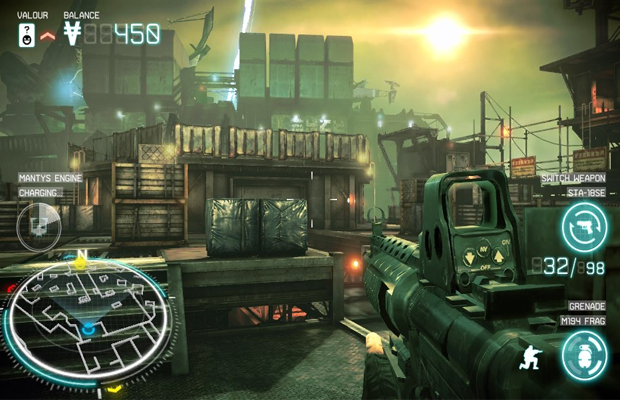 It’s extremely impressive how smooth the gameplay action is here. While the majority of it borrows elements from previous Killzone titles, the game isn’t a port of the PS3 version and actually has its own personal feel, making it distinct in its own right. Mercenary moves fast as enemies swarm the touchscreen and firepower dominates all visuals. If anything, it runs just as steady as its console counterpart. Usually a game this heavy doesn’t hold over well on a portable, but Sony proves the skeptics wrong this time out. 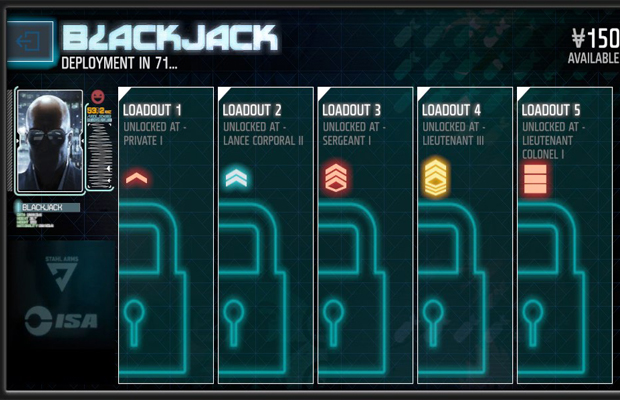 Not many games know how to utilize the Vita’s touchscreen. Mercenary does it with finesse and makes executing melee attacks simple through swipe commands. Precision and timing is key when performing such actions. The new loadout system is also another great attribute to the game, providing access to new gadgets known as “Van-Guards,” as well as the ability to control drones. This has to be the best loadout system we’ve experienced in a while, a more useful one at that when fighting highly powerful baddies who require heavier firepower.