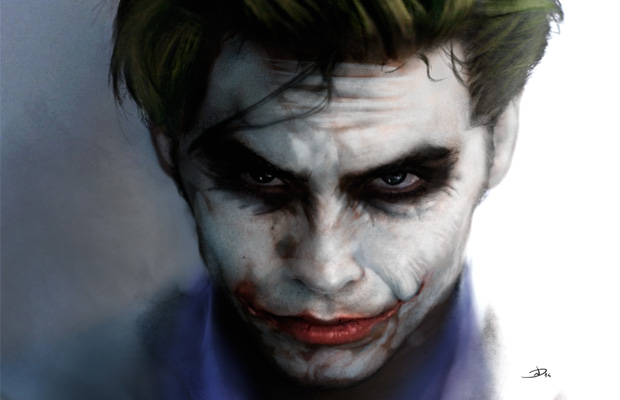 Finally, Warner Brothers and DC Comics have set some things in stone for the highly anticipated Suicide Squad. The studio is surprising us with not only casting choices, but by putting one of the greatest super villains of all time in the mix. The one and only Joker will appear alongside his evil counterparts (with his beau Harley Quinn as well) and Jared Leto has been cast. Leto, very peculiar about the role he chooses, gives the film more appeal. The actor/musician had these words to say to Billboard: “The opportunity to take on this nearly Shakespearean character — that’s what graphic novels and comic books are becoming, right? [He’s] this beautiful disaster of a character — what a big challenge.”

Furthermore, “the character and quality of modern comics”- according to Screenrant, drew him in. With that being said, can Leto rid the remaining skepticism? The last time we saw the Joker, he was given life by the late Heath ledger, who stunned audiences with his portrayal. But Leto is quite a character himself who could surely put a new spin on such an iconic adversary to Batman. He may also be putting on some pounds to fulfill the role. Leto is already committed to reviving the Joker and giving him new life. See this new life August 5, 2016.