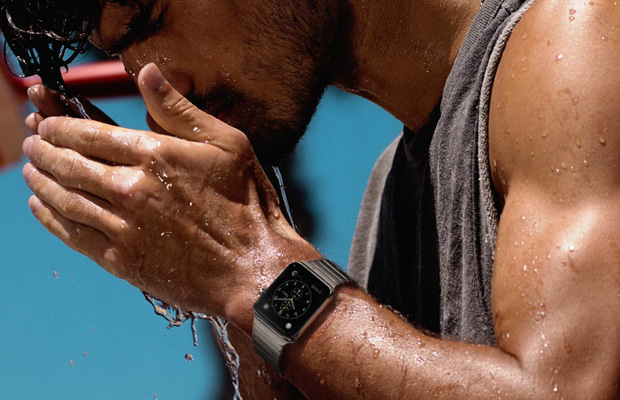 Remember when the Apple Watch has been announced last fall and there was talks of the first-generation model also being somewhat water resistant and not waterproof? Well, a new report from iGen.fr suggests something different, indicating the smartwatch will be a lot more waterproof than expected.

According to the site, CEO Tim Cook recently told employees at the Apple Store in Berlin the device would be water resistant enough to take into the shower. That’s a start, if true. Though this is all a second-hand account and remains a rumor till the Cupertino Clan says otherwise.

What we do know is that there will be special accessories made that will make the device safe to bring into the water, though it will require more greenbacks from our end. Another intriguing news bit states Cook has had to charge his Apple Watch every night before going to bed. This only implies that the device will fall in line with the rumored one-day battery life talks.