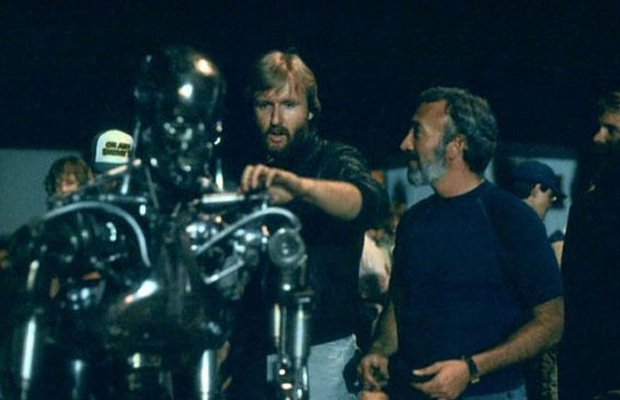 James Cameron has launched some of the most iconic large-scale film franchises in recent history: including The Terminator series starring Arnold Schwarzenegger. He directed the first Terminator as well as Terminator 2: Judgment Day, but has not been involved with the franchise for some time now. With the release of Terminator Genisys around the corner, Cameron shares his thoughts on the new film, since he attended an early screening.

I feel like the franchise has been reinvigorated. Like, it’s a renaissance. The new film, which in my mind I think of as “the third film,” we see Arnold take the character even farther…the idea of taking John Carter and flipping him to the bad guy, it’s pretty cool because you got a rift against expectations. If you like the Terminator films, you’ll love this movie.

Cameron had, virtually, no involvement whatsoever with Terminator Genisys but for him to give a stamp of approval on this movie is quite a statement. Since Cameron holds the film in high esteem, it wouldn’t be surprising if fans of Cameron, the Terminator franchise flock to theaters to see this film when it releases next month.