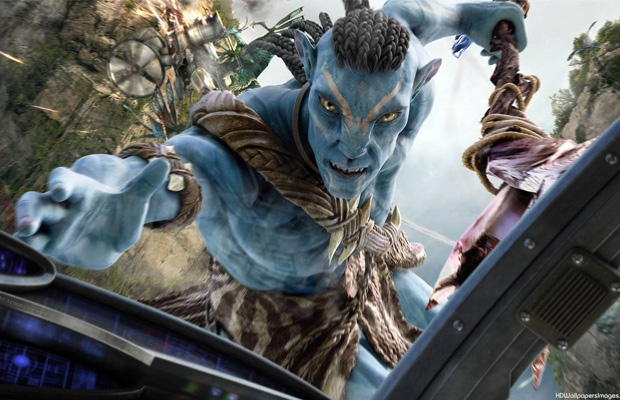 James Cameron is obviously planning a sequel to 2009’s Avatar. In fact, the widely successful film will become a trilogy. Cameron has a team to help him co-write each upcoming film. Initially, the films were to be shot all together and release within a year of each other, but the plan has changed. Avatar 2 won’t be here until 2017. According to the delay, the reason for the delay is quality control.

He’s about taking his time with his art. Cameron told ABC, “There’s a layer of complexity in getting the story to work as a saga across three films that you don’t get when you’re making a stand-alone film.” Cameron wants the films to be “good” so to speak. He and his team are writing three films at once, creating all the characters and environments. Each film should stand in its own. Cameron also had this to say: ” We’re not just going to do one and then make up another one and another one after that.” He also doesn’t want to rely on cliffhangers because it’s been done. The two films have a 12-year gap between them.