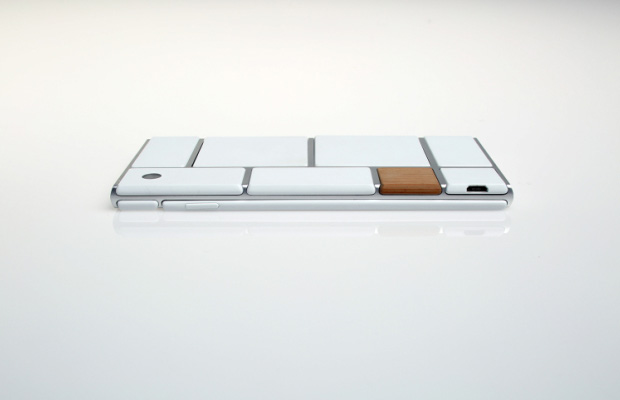 Google looks to be on the break of mobile innovation with its Project Ara concept, which is an experimental smartphone that could lead to the creation of full-on modular handsets. According to Droid-Life, the company “unveiled a massive gallery of the updated Ara skeleton with modules and other customizations to show the potential as we get closer to availability.” Several of the shots can be seen below.

Judging from what was shared, Google might offer both a large and smaller-sized version of the modular smartphone—each with its own unique design layout. Viewers can check out what the phone looks like when one module is removed from the back, while glancing at some of the customization jobs made to the rear. Color conformists should be able to go nuts with this. 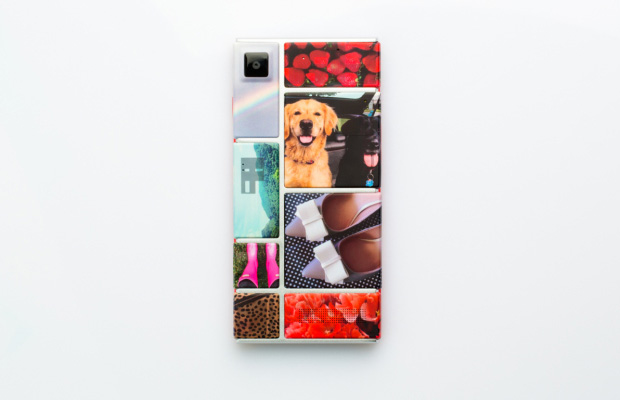 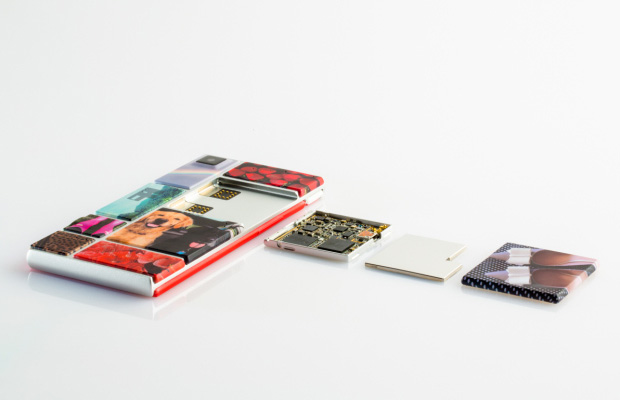 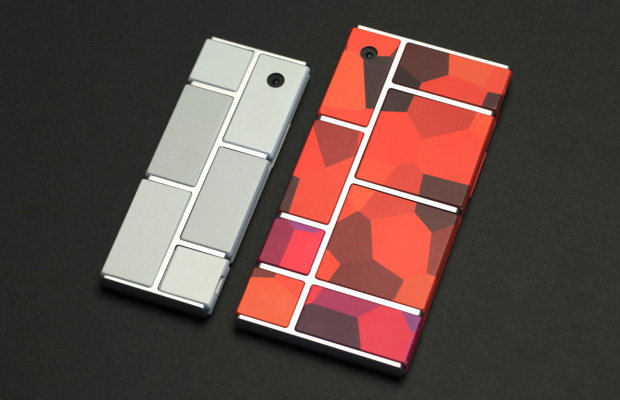