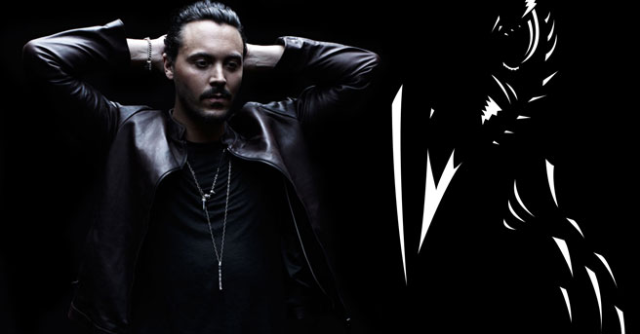 According to an exclusive report from Variety, actor Jack Huston (Boardwalk Empire) has left The Crow remake due to a scheduling conflict. The remake of the original 1994 film about, “a guitarist who is murdered along with his girlfriend, and is resurrected one year later to seek vengeance on their killers,” has had difficulty securing an actor for the leading role of Eric Draven: Luke Evans (Fast and Furious) previously exited the role. However, Relativity Studios is already searching for a new lead, with Nicholas Hoult and Jack O’Connell potentially being considered for the role.

Director Corin Hardy released a statement upon Huston’s departure, sharing that he is, “grateful that we have the time and patience to get it right. We look forward to unveiling our new lead and starting to film over the next several weeks.” Relativity Studios also released a statement praising Hardy and his, “tremendous vision for The Crow,” as well as well-wishes for Huston, calling him, ”a remarkably gifted actor.” Stay tuned for future announcements from Hardy and the studio about the role of Eric Draven.