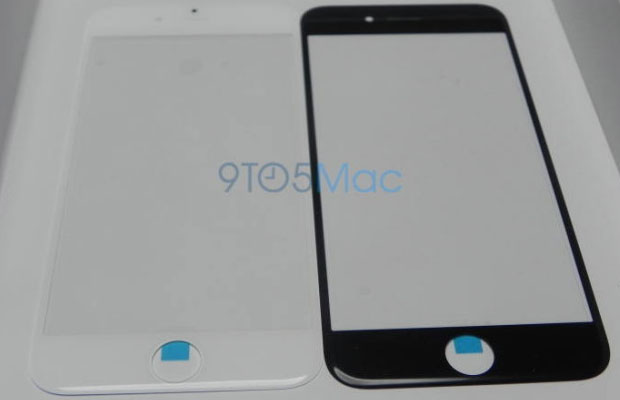 The upcoming release of the iPhone 6 is raking up numerous speculations as anticipation for its launch this fall grows. Recent leaks claim that Apple’s next-gen smartphone model will boast revised features, primarily in the design department with plans of a 4.7-inch version being heavily rumored. Sonny Dickson, famous for leaking reasonably accurate photos of the iPhone 5S and 5C, has supposedly ousted photos of the iPhone 6’s glass display.

These pictures were spotted by 9to5Mac. Apple’s alleged iPhone 6 glass display is curved around the edge, not flat resembling, which is typical to recent iPhone models. However, the panel seems legitimate encompassing of the usual design and placement of the proximity light sensor, camera speaker and home button cutouts.

The release of the iPhone 6 is suspected to be Friday, September 19, given the two preceding launches of iPhone devices on the third Friday of September. There is talk of a 5.5 inch phablet (phone and tablet) entering the market shortly after. Though, Apple is holding on until the fall, as the flurry of rumors has not shaken them enough to comment.