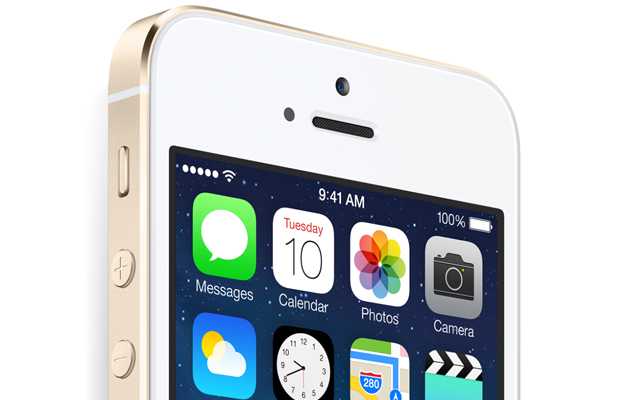 The iPhone 5C and 5S have been on the market for a few months, and as to be expected, the rumor mill is hot with hearsay regarding the next-gen successor. Apple has yet to even inform the media if (and when) it plans on announcing the nicknamed iPhone 6, though that hasn’t stopped analysts and industry experts from making their predictions on the smartphone. Matter of fact, analyst Timothy Arcuri over at Cowen and Company believes the handset will come with a 4.8-inch screen, claiming sources within the Apple supply chain provided the heads up.

On top of featuring a larger Retina panel, Arcuri says it will also come with 802.11ac wi-fi. While many expect Apple to increase the screen size of the iPhone 6, history has shown the Cupertino Clan to implement minor increases, nothing to the extent of what we’ve witnessed with the latest Android phones—that being 5-inches and over. We can expect an announcement on the next iPhone later this year.