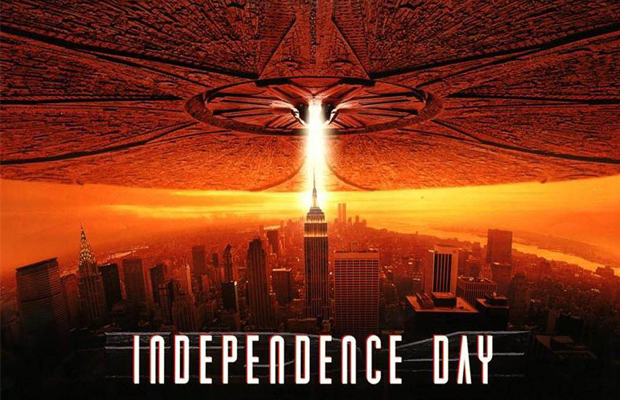 We lost count of how many times 20th Century Fox has tried to get an Independence Day sequel off the ground. Just last year, rumors had the film company pushing out back-to-back entries of the sci-fi blockbuster film with Will Smith attached to the project. Obviously, Big Willie saw the development woes of the film and walked away from it, choosing Men in Black 3 instead as his next big screen feature.

But it looks like Fox is ready to move forward with an ID4 sequel, as director Roland Emmerich teased during an interview with The Lantern: “I’d say hold tight. It’s happening soon.” As far as shooting two sequels in a row, Fox is said to have scripts for both films completed by mid-December, with ID4 2 going into production sometime next year.

Does Smith still have an interest in reprising his role as Captain Stephen Hiller? According to Emmerich, he reached out to the actor, who is waiting to see an approved script. Hey, if he’s unavailable, we’re sure son, Jaden, is up for the challenge. There’s still no word if Smith’s sidekick, Jeff Goldblum, or Bill Pullman have plans of returning to the franchise.