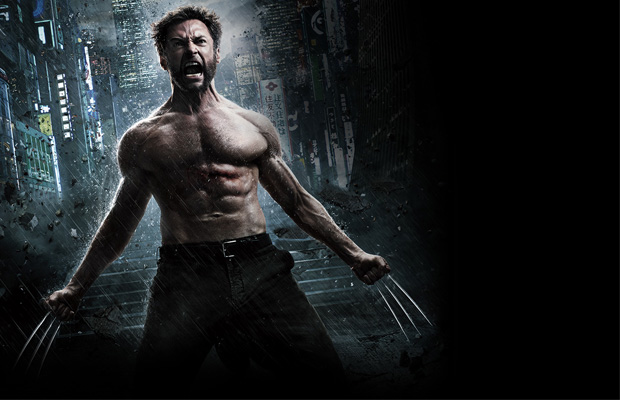 While most of the attention is being shined on the upcoming X-Men: Days of Future Past film opening this summer, little has been heard regarding the Wolverine sequel. Franchise star Hugh Jackman went on to share some news regarding the follow-up with EW, noting that he’s been in talks with director James Mangold and discussing ideas for the film, though mentioning he won’t be moving forward with anything till something solid is locked in.

“I was on the phone with Jim Mangold last night. There are some really cool ideas that I’m dying to tell you, but that would be giving away a secret that is not even [fully] formed yet…I don’t want to dive into another one until we have a compelling reason to do another one. I love the character, he’s kind of like a best friend to me, and I don’t ever want to take [him] or the fans for granted. … I think we’ve got a great opportunity to make something really cool, but it has to be great. That’s what we’re all working toward.”

No word yet on when the next Wolverine film could go into production or be released. Fox might want to consider greenlighting a Days of Future Past follow-up before giving Jackman another solo outing. Think the Marvel faithful would agree with us.