Full ‘X-Men: Days of Future Past’ Trailer Has Arrived 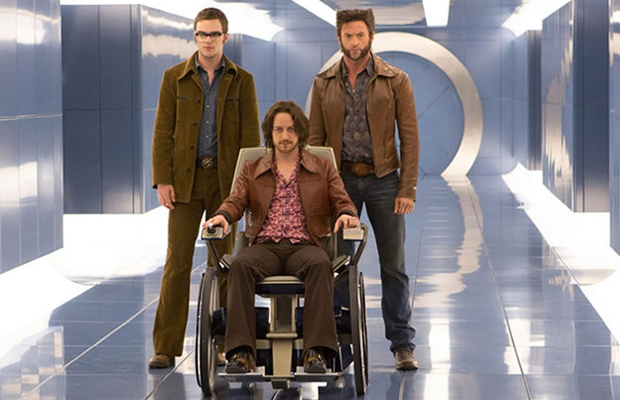 After months of TwitPic teases and a nine-second Instagram preview, Fox has finally made the call to release the official X-Men: Days of Future Past trailer. And as we mentioned before, it looks epic. Based on the comic book arc of the same name, Wolverine (Hugh Jackman) is sent back in time to prevent a “dystopian future for mutants.” Director Bryan Singer states the film will be split between the present day and future with, with cast members from the original trilogy and First Class sharing the big screen. Watch the visuals below. Days of Future Past hits theaters May 23, 2014.