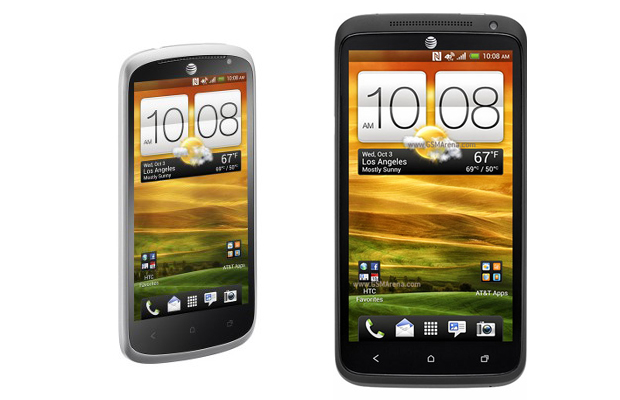 From its phenomenal camera technology to its fashion-forward design, the HTC One Series has set new Android benchmarks across the board. Finishing up the summer strong, the Taiwanese mobile giant looks to end the year on an even bigger note with the latest members of its flagship AT&T series: the HTC One X+ and One VX. While both phones are billed for Ma Bell’s holiday lineup, there have not any confirmed release dates for either handset, but with HTC just unveiling it’s latest Verizon powerhouse, the Droid DNA, there’s a solid chance we’ll be seeing these AT&T launches before end of year. Hopefully.

EvolveTV did manage to score some hands-on time with the One X+ and One VX during the carrier’s Unwrapped 2012 event two months back. With so many new mobile facets to be shared here, it’s best we get HTC on the job to explain both handsets. Take a look.