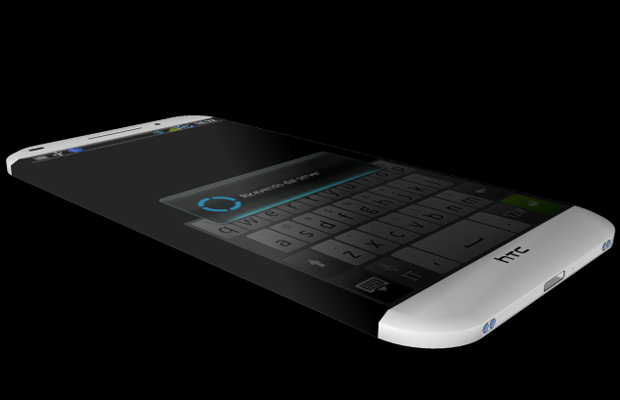 From 3D phones to the first-ever mobile running Beats By Dre audio technology—HTC has practically become “the” trendsetter of Android offerings. Designer Hasan Kaymak hopes to inspire the mobile powerhouse’s next handset by creating a prototype that flaunts some of the most desired specs we’ve ever seen on a smartphone with his HTC Bloom concept. So what are we talking about? A 1.8GHz dual-core processor, HTC Sense 4.0, Ice Cream Sandwich (Android 4.0), Beats Audio Technology, LTE service (4G), Bluetooth 4.0, 12MP camera (rear), 2MP camera (front), and 8.5mm thickness. Sounds awesome, huh? Thought so. With the Ice Cream-ready Samsung Galaxy Nexus and Beats-integrated HTC Rezound hitting stores this month, there’s much to be giddy about concerning Google’s future handsets. But we can only hope HTC takes Kaymak’s vision into account when creating its next wave of Android phones. Impressions? 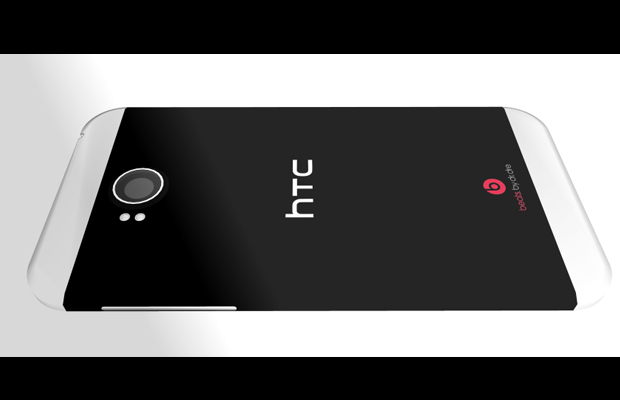 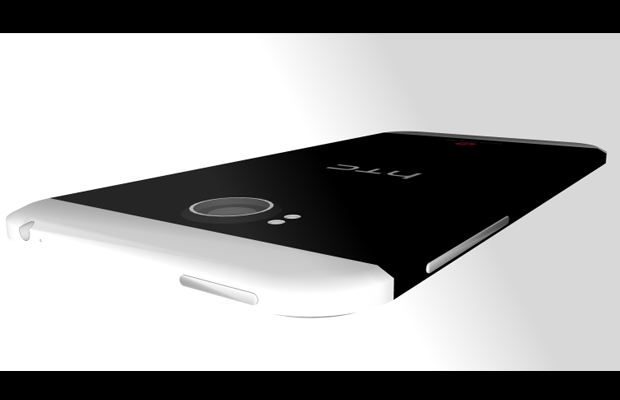 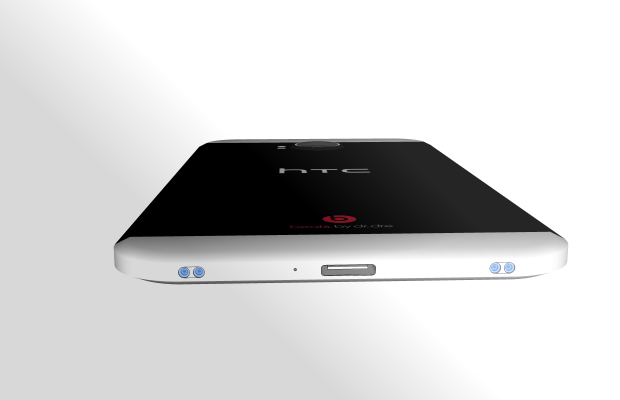