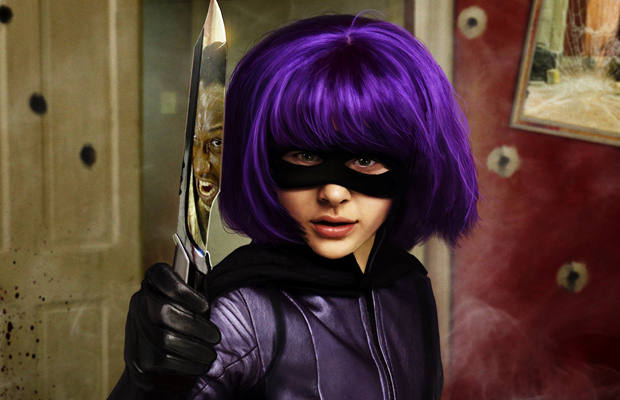 It was last year when writer and director Matthew Vaughn informed fans of Kick-Ass 2: Balls to the Wall going into production this past April. Obviously that didn’t happen. But with the project in development limbo at the moment, actress Chloe Moretz AKA Hit Girl claims the film, is in fact, still on. Here’s an excerpt of her interview with Movies.com:

Somebody give this girl executive producer credits for that idea. Sounds good.