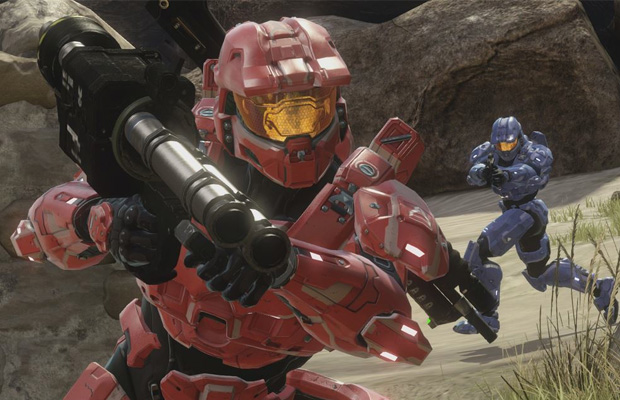 The latest update for the newly released Halo: The Master Chief Collection has brought back SWAT though it is limited in its release. SWAT having been made the feature playlist, 343 Industries brought in differing game types from Halo 2: Anniversary, Halo 2, and Halo 4. This being done so as to allow the team time to create more playlists such as Halo: CE, Halo 4, and Team Hardcore. 343 has stated they will continue to use player input as a major driving force behind these playlists, and using the votes to keep the rotations fresh.

They have also updated SWAT along with Team Slayer, Halo 2 Classic, Halo 3, and Halo Championship Series to allow for up to 6 players to go at it all at once. 343 also promises that they will fix Big Team Battle mode to get it back up to 8 players once they figure out what the issues are. Overall, there are many updates on the various playlists with more to come based on player input.